The most disturbing book I’ve ever read 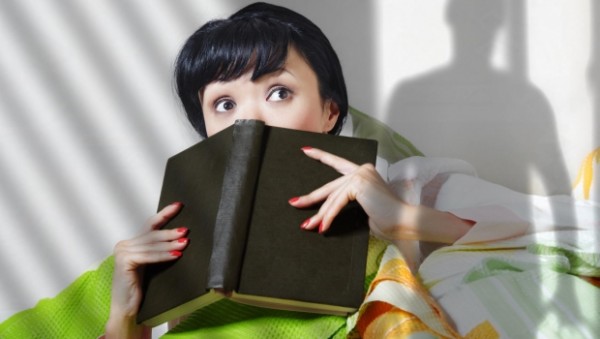 As someone who visits the dark side on a regular basis for work, I don’t scare easily. Sure, I have some phobias, but I couldn’t remember the last novel that scared me or unnerved me…until now.

When I was in Maui, I stumbled upon the most interesting little store in the Queen Ka’ahumanu Shopping Center. Run by Friends of the Maui Library, it was an awesome used-book shop, crammed to the rafters with treasures. What a great idea! More malls should have used-book stores.

After clearing out their true crime section, I headed over to Horror and picked up The Ruins by Scott Smith.

I’d watched the movie version a few years back, and remembered liking it. The book was over 500 pages, making me suspect it went into a lot more depth. It was a steal at $2, so I bought it, along with some ancient John Saul novels.

One thing I love about horror is that it’s unpredictable. When you start reading a horror novel, you have no guarantee the protagonist is going to triumph. There’s none of the formula and neat, wrapped-up-in-a-bow denouements that one so often finds in mysteries and thrillers. And when you have no idea how things will turn out, the author has you exactly where he or she wants you. 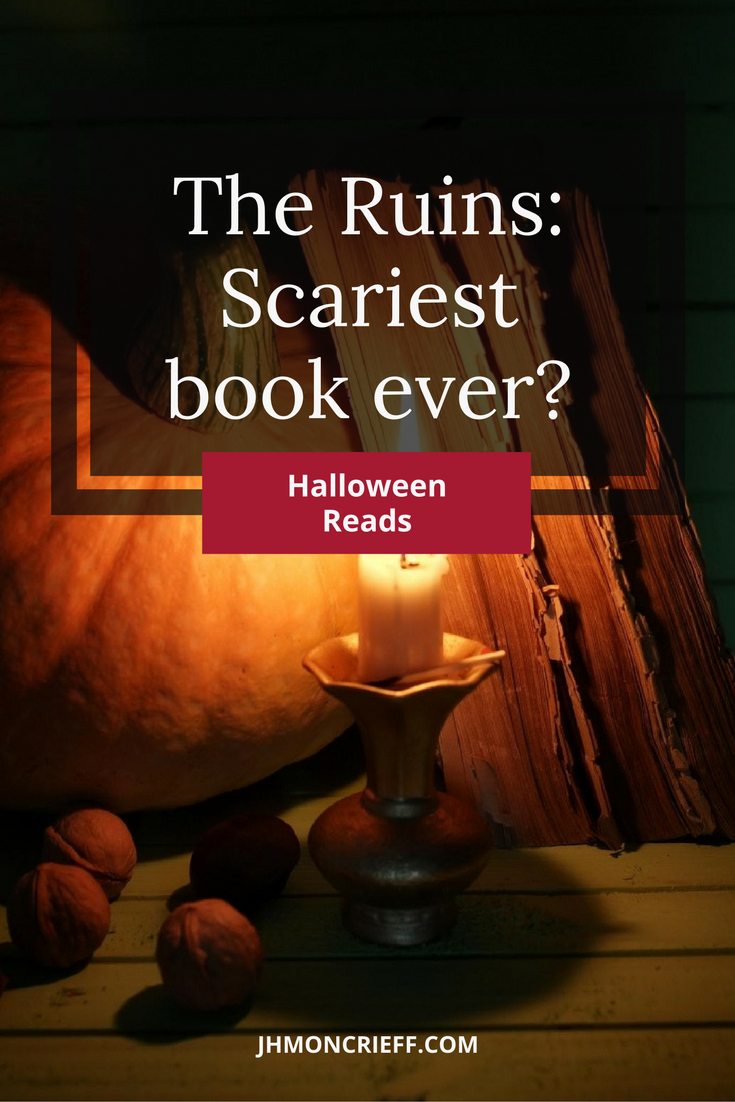 Smith, like Stephen King, is a master at building a sense of impending doom in a very slow, subtle way. The Ruins focuses on four twenty-somethings who are enjoying an impromptu trip to the Mayan Riviera in Mexico (the fact that I’ve been to the Mayan Riviera made the story resonate even more. Interestingly, Smith has not). When a German tourist they’ve befriended decides to go after his brother, who followed a love interest to an archeological dig near Coba, the four agree to accompany him.

And that’s when it all goes to hell.

To avoid spoilers, I’ll just say this: if you’re in a foreign country and several locals warn you away from a particular place, Listen to them.

There were moments in this book that literally gave me shivers. There were passages that I found extremely difficult to read. This novel evoked strong emotions in me, from excitement to sadness to yes, horror.

From reading others’ reviews, it appears that The Ruins is one of those things that people either love or hate with an equal ferocity. Some didn’t like the ending. Others didn’t like what awaited our unfortunates in the jungle (I personally did–it was an original and chilling form of villain that I don’t believe has been done before or since). And there were critics who said Smith didn’t give the characters any depth, so you didn’t care what happened to them.

I disagree. There were a couple of characters in particular that I cared deeply about. Others weren’t as well-drawn, but Smith’s book isn’t a character study. It’s a social commentary on the dangers of being an ill-informed, ill-prepared tourist.

It may make you think twice about that trip to Mexico.

What’s the scariest book you’ve ever read? Did you like The Ruins? Why or why not? Do you need to know the books you read will have happy endings?