Day Two: Of Stilts and Sushi 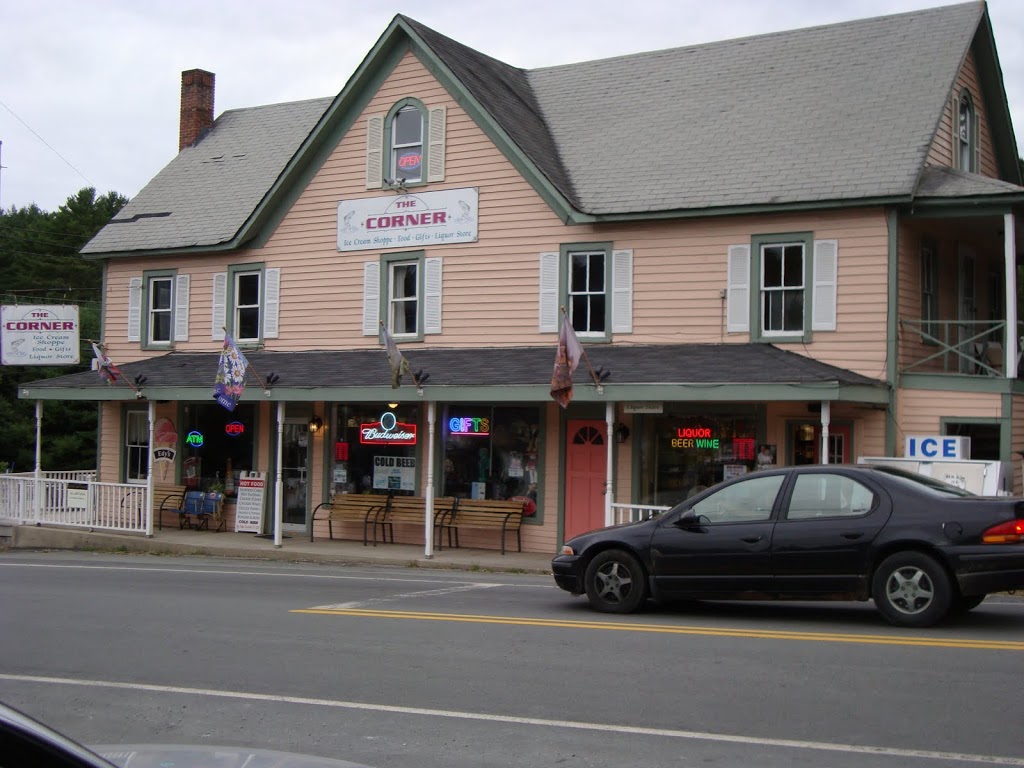 It’s amazing how much things can change in a day. It’s a good thing I didn’t take the train out of here last night, because today this place and its people are all kinds of awesome. Thanks for accompanying me on my dark (and self-pitying) night of the soul. Your kind words and wise advice made me feel so much better.

I missed something very cool last night (not including the singing around the campfire, which I could hear just fine from my room). Warren, one of the playwrights, decided to play a trick on Susie. It’s a long story, but basically he set up a scheme where his assistant back in Toronto gained remote access to his computer. The lap top was in plain view, and a few of the guys told Susie that it was doing weird things, opening pages by itself, etc. Susie didn’t think much of it until they yelled, “What the hell is that?” and she turned to see words appearing on the screen as if by magic. I’m in the house with you. I died thirty years ago. Help me…. She was completely freaked out until she noticed the ghost was correcting his typos. “He’s dead–why the hell would he care if he made a spelling mistake?” she thought, and the jig was up. Anyone who goes to that much trouble just to play a joke is pretty cool in my books.

Something else I missed was Brett performing a mesmerizing act on stilts across the yard today. His costume is gold, so I guess a lot of the writers saw the gleam from their windows and stopped to watch. Apparently, he was amazing–so much so that when he walked in during dinner, everyone stopped eating to applaud. He’ll be practicing again tomorrow, and this time I hope to see what all the fuss is about. Still, how cool is that? How many people know someone who performs on stilts?

However, I didn’t miss the beautiful doe who stopped to watch me on my adventure last night. I stared at her for several minutes, not daring to breathe. She seemed completely unafraid of me. I didn’t miss the incredible sushi meal Morgan made for dinner tonight, complete with miso soup, marinated tofu and vegetable sushi (it may sound weird, but it was very tasty), peanut noodles, cucumber salad, and green tea. The food has been incredible, and unbelievably healthy. I’m sure my body is very confused.

For today’s meeting, Susie and I walked to the town (we didn’t get lost) and I didn’t miss seeing the combination liquor store/gift shop/burger joint and ice cream parlour. These were separate businesses located in one long, pink building. We needed to pick up some wine, but the liquor store was locked. We pressed a button for service, and after a few minutes, a harried looking man bolted out of the diner towards us. Turns out he runs all three businesses simultaneously, and currently had something on the grill! Good thing Susie knew exactly what she wanted, or someone’s dinner would have burned. I so have to put that guy in a novel, but no one would ever believe it.

On the way back to the retreat, we passed Josh, who was out for a run. And guess what? He took the same wrong turn I did coming back and got lost. Thankfully, he realized before I had that there was something wrong and turned back. Still, I’m glad to know I’m not the only one who found it confusing.

Tonight Vern is hosting an “Inside the Writer’s Studio” with Susie Moloney. After that, I’ll be getting as much done as possible on my rewrite. Life is good. But you were there for me when it wasn’t, and I am forever grateful.