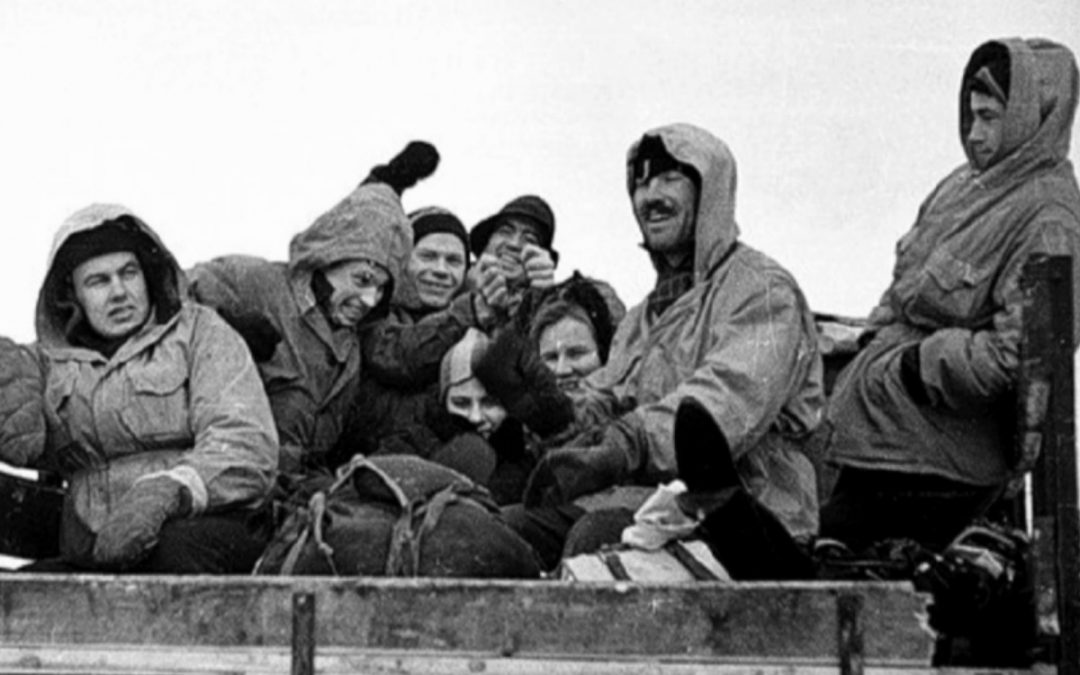 Nine experienced campers set up their tents in the Ural Mountains, in an area known as Dead Mountain.

Something, or someone, awakens them in the night, terrifying them to the point that they cut open their tent with knives and flee into the snow. Some are in their underwear and socks, and some have bare feet. The temperature was at least -30C.

When they make it to the tree-line of a nearby forest, they scatter.

A search party was organized on February 20 when an expected telegram from the group’s leader, Igor Dyatlov, never arrived.

The battered tent still had the groups’ supplies, clothing, and boots inside. Searchers were able to follow a clear path of nine pairs of footsteps heading single file to the forest.

The first bodies were found on February 26. Yuri (Georgiy) Alexeievich Krivonischenko, 24 and Yuri Nikolaievich Doroshenko, 21, were found beside the remains of a fire, shoeless and poorly dressed. Doroshenko was in a vest, short-sleeved shirt, and shorts over pants. The pants were badly torn.

Doroshenko’s hair was burned on the right side of his head. His ears, nose and lips were covered in blood, and his right armpit was bruised. On the inner surface of the right shoulder were two abrasions with no bleeding in the tissues, and two cuts on the skin.

On the upper third of his right forearm were several brown-red bruises. The fingers on both hands had torn skin, possibly from climbing a tree–one of the trees above the men had broken branches fifteen feet up, and traces of bark were embedded in their skin. The upper third of Doroshenko’s legs were bruised, he had frostbite on his face and ears, and on his right cheek there were foamy grey discharges from his mouth.

Krivonischenko also had extensive bruising on his forehead, around the left temporal bone, the right side of his chest, his buttocks, his left leg, and on his hands. There were plenty of abrasions as well. The tip of his nose was missing, he had frostbitten ears, and perhaps most disturbing, some of the skin from his left hand was detached, and skin from his right hand was found in his mouth. He suffered diffuse bleeding in the right temporal and occipital region due to damage to the temporalis muscle. His left leg was burned.

The bodies of three more campers were discovered between the forest and the tent. They looked as if they’d been trying to reach their camp in single file when they died. 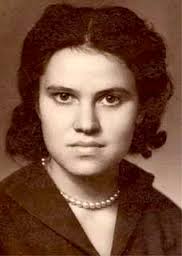 Dyatlov, 23, Zinaida Alekseevna Kolmogorova, 22, and Rustem Vladimirovich Slobodin, 23, also had numerous bruises and abrasions, but were better dressed than the men found under the tree. Interestingly, Dyatlov and Vladimirovich both had bruises in the metacarpophalangeal joints on both hands, which is common in hand-to-hand combat. Dyatlov was missing a tooth. He had bloody lips, while Vladimirovich had blood coming from his nose.

It took searchers more than two months to find the remaining four campers. They were discovered on May 4 under four meters of snow, in a ravine 75 meters farther into the woods from the cedar tree. These four were better dressed than the others, and there were signs that they had taken clothing from the friends who had died earlier. These bodies had the most disturbing injuries.

Aleksander Kolevatov, 25, had a broken nose, an open wound behind his ear, and a deformed neck. Nicolai Thibeaux-Brignolle, 25, had multiple fractures to the temporal bone of the skull, with extensions to the frontal and sphenoid bones, a bruise on the upper lip on the left side, and a large hemorrhage on the lower forearm.

The eyes of Semyon Zolotarev, 38, were missing. The bones on his skull were exposed, and he had a flail chest with five ribs broken and two fractures. He also had an open wound on the right side of his skull with exposed bone.

But Lyudmila Dubinina, 21, one of the two women in the group, probably suffered the most. Horrifyingly, her tongue and the muscles on the floor of her mouth were removed. The amount of blood in her stomach suggested this was done while she was still alive. Her eyes were missing, her nose cartilages were broken and flattened, four ribs were broken on the right side and seven on the left side. She suffered a massive hemorrhage in the heart’s right atrium. Her left thigh was bruised, and she had damaged tissues around the left temporal bone.

Zolotarev and Dubinina’s injuries were very similar in direction and force despite their differences in shape, height and body composition. This would suggest that whatever caused these injuries was not a single event.

The medical examiner excluded accidental fall on the rock as a possible cause for such massive and unusual fractures. The last four bodies were crushed with immense force, and had all suffered significant damage to their bones. Doctors compared the extent of the damage to being hit by a car.

While there was a criminal investigation into the incident, Russian authorities eventually ruled that the deaths were due to a “compelling natural force” and closed the case. The records were sealed, and no one was allowed near the site for three years, which only heightened the mystery, as did the levels of radiation that were found on some of the victims’ clothes. Another strange aspect of the case is the high level of decomposition of some of the bodies, but not others. Due to the below freezing temperatures, decomposition should have been minimal. 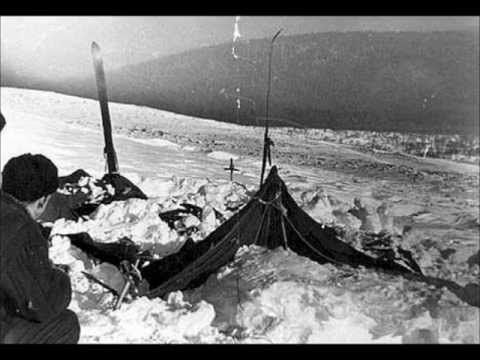 The tents as found by the search party.

So what happened to the ill-fated campers? There are tons of theories.

Interestingly enough, one theory that’s never mentioned is the human element (beyond the Mansis). If you delve into this case, you’ll see lots of claims that there were no signs of a struggle or defensive wounds on the bodies. But all of the bruising–especially on the hands and face–the fractures, the abrasions–could definitely be the result of a struggle. But what immense force crushed the bodies? Why did some live longer than others? Why did they decompose at different rates, and what on earth was going on with that radiation?

As frustrating as it is to contemplate, the Dyatlov Pass Incident is a mystery that will most likely never be solved. Many of the people involved in the original investigation are dead.

Yuri Yudin, 22, the only surviving member of the group, died in 2013. The day of the camping trip, he’d become ill and had to turn back before his friends trekked into the mountains. He wasn’t with them on that fateful night.

“If I had a chance to ask God just one question, it would be, ‘What really happened to my friends that night?’” he once said. Me too, Yuri.

What do you think happened at Dyatlov Pass? Let’s talk theories!

PS – For more unsolved mysteries and other creepy stories, plus free books, please sign up for my Hidden Library.