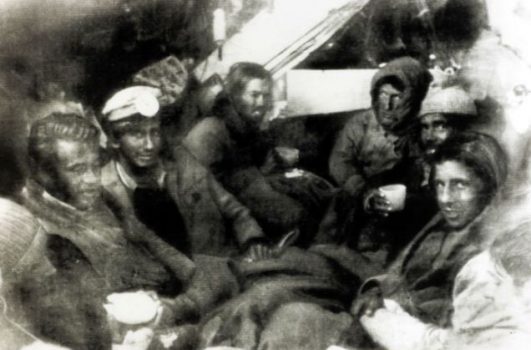 In a society desensitized to almost everything, cannibalism may be the last great taboo.

And yet, people have been eating people since the beginning of human history. The Neanderthals were believed to have practiced cannibalism, and it’s been well documented around the world, from Fiji to the Amazon Basin to the Congo and New Zealand.The Korowai people of Papua New Guinea and some Melanesian tribes practice cannibalism to this day.

Any mention of the “c” word both disgusts and fascinates us. Serial killers Jeffrey Dahmer and Dennis Nilsen are not remembered for the number of victims they killed, or their necrophilia, or the staggering amount of body parts police found hidden in their apartments, but for the fact that they occasionally snacked on their kills. 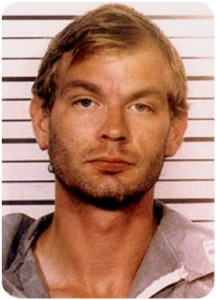 Cannibalism isn’t always an act of depravity or expression of culture. Sometimes it’s a means of survival. Consider the ill-fated Donner Party, those steadfast pioneers who were trapped in the Sierra Nevadas by an early snowfall. To keep their children from starving to death, some of the parents fed them human flesh from the decreased. (Although at least one man was accused of murdering survivors in his quest for fresher meat.)

One of the saddest cases is the survivors of Flight 571, which crashed in the Andes mountains in October of 1972. Faced with the choice of a slow, sure death or eating the remains of their friends and families, the survivors–all members of an Uruguayan rugby team–opted for cannibalism. They sliced thin slices of meat off the buttocks of the snow-covered dead, and mostly ate the pieces raw and frozen.

When the remaining sixteen survivors were rescued 72 days after the crash, news of their diet quickly got out and caused sensational headlines around the world. One of the survivors, Nando Parrado, said,  “I was also shaken by the sensationalism with which many in the press covered the matter of what we had eaten to survive.”

The dead mens’ families forgave them, as did their church, declaring that it would have been a greater crime to have let themselves die.

Now the difficult question–could you eat human flesh if it was a matter of survival? Did the Donner Party and the survivors of Flight 571 do the right thing, or not? What is it about cannibalism that so many of us find deeply disturbing?

– With files from Wikipedia