B is for Boy in the Box 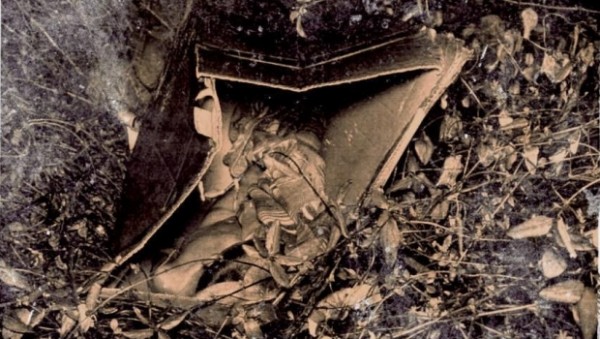 Some cold cases will forever haunt us.

There’s the Black Dahlia, Jack the Ripper, and America’s Unknown Child, also known as The Boy in the Box. 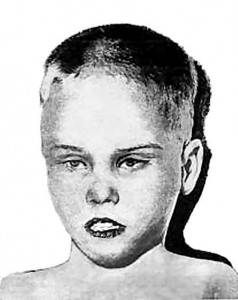 Even his age is unknown. In 1957, the nude, battered body of a little boy was found wrapped in a blanket in a bassinet box in the woods. He is believed to have been between four and six years old.

When his body was first discovered, police were optimistic, but the third generation of cops is now on the case and they’re no closer to finding the truth.

Incredibly, new theories are still coming to light. In March of this year, two authors announced they believe they know the boy’s identity.

Their theory centers around the testimony of a woman who claims her mother bought a child, who was then abused until he died, along with rumours about another man who allegedly sold his son. While a forensic pathologist agreed that there are similarities between the Boy in the Box and his proposed father and brother, that’s as far as it will go without DNA testing. 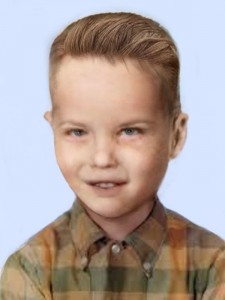 What the boy may have looked like when he was alive

The boy’s body was exhumed in 1998 in order for a DNA sample to be taken from a remaining tooth, but police will need to investigate the authors’ theories thoroughly before they pursue that avenue.

In the meantime, people who never knew the little boy continue to care for him after death, bringing flowers and candy to his grave.

And a third generation of Philadelphia cops continues to search for his killer.

PS…If you love unsolved mysteries, check out this post about the missing person cases that will always haunt me.