Afraid something’s lurking under your bed? 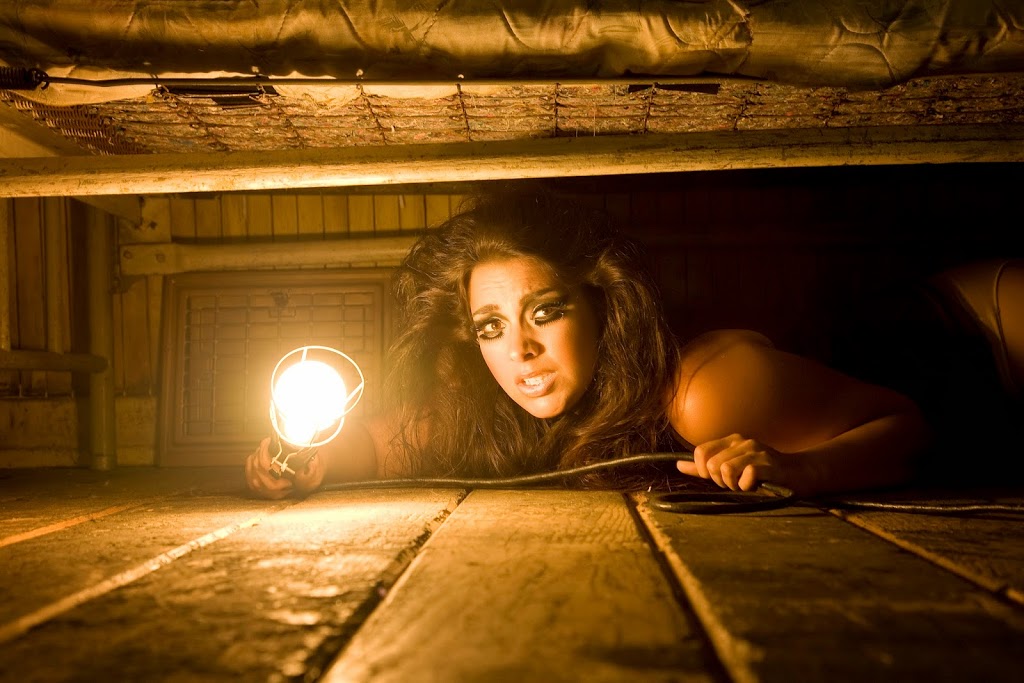 Many of us grew up scared stiff of someone — or something — hidden under there, waiting to pounce.

Even worse, this urban legend has some truth behind it. Several hotel patrons and staff have discovered bodies concealed under beds and in mattresses over the years.

Perhaps the most gruesome case in recent history is the tragic story of Sony Annette Millbrook. 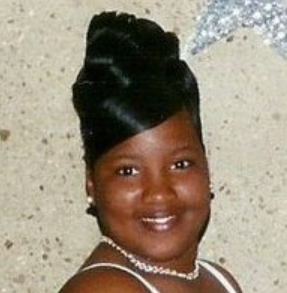 The Tennessee mother of five vanished without a trace on January 27, 2010. She’d been staying at the Budget Lodge Motel in Memphis for weeks with her children and her boyfriend LaKeith Moody. Moody is the father of four of her children.

It wasn’t a pleasant stay for Millbrook. Hotel staff broke up an argument between the couple on the first night.

Millbrook’s parents noticed their daughter was missing when no one picked up four of her children from daycare. They took the children in, but by this time, Moody had also vanished. Budget Lodge staff locked down the room for non-payment and put the couples’ belongings in storage.

For some reason, when investigators visited the motel two days after Millbrook’s family reported her missing, they didn’t venture into the couples’ room.

James and Rhonda Sargent stayed in the room two days later, but soon asked to be moved. The room smelled foul, and nothing improved it, not even burning incense. They noticed someone else had tried to mask the stench, as fabric-softener sheets were stuffed in the ceiling tiles.

“If (police detectives) had asked us to come in, we’d have let them,” Rhonda said in an interview with The Seattle Times. “Surely they know what a body smells like. We didn’t. They would have been able to find her so much sooner than when they did.”

It took six weeks for motel staff to search the room. On March 15th, they discovered Millbrook’s decaying body wedged into the bed frame. By then, the motel had rented out Room 222 five different times.

Millbrook had been strangled.

Surveillance cameras at a convenience store caught Moody using Millbrooks’ Electronic Benefits Transfer card. Police found him driving her car and brought him in for questioning. He was eventually charged with his girlfriend’s murder.

Convicted of first-degree murder, Moody now serves a life sentence. During his trial, it was revealed that he’d often abused Millbrook in the past. Her sister is raising four of her children.

Millbrook’s niece wrote a moving post about her aunt, which you can read here. If you’re in an abusive relationship, please contact the National Coalition Against Domestic Violence.

What would you have done in this situation? A similar case occurred when Elisa Lam went missing–hotel guests reported foul-tasting and stinking water for some time before staff found her body in the water tank.