A Big Kick in the Arse 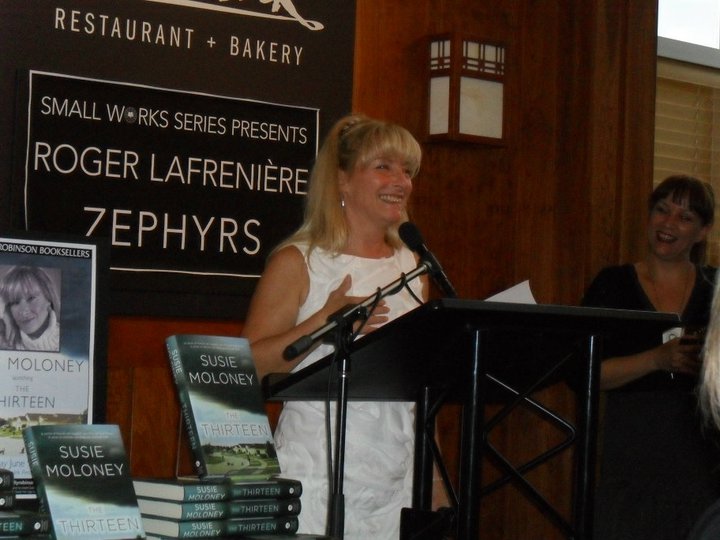 With a title like “A Big Kick in the Arse”, you probably expected this post to be about kickboxing, didn’t you? Well, it isn’t. It’s about writing! Fooled you!

(The kick boxers can tune out now.)

Recently I attended a friend’s book launch. This was a Big Deal, both to my friend, who hasn’t published a new book for a few years, and to the community, who loves to laud one of its own.

For our city, it was a huge launch. There were more people than chairs, so plenty were standing, and some were even hanging over a balcony up above. There was much applause and laughter–a highly appreciative audience–and the author felt well and truly loved. As for me, since I wanted to be there and the author writes in a genre I actually read, I was happy, too.

But on my way home, the dark side kicked in.

So far this year, kickboxing has basically taken over my life. If you read this blog, I’m most likely not surprising you with that information. I knew it was only a matter of time until the guilt from neglecting my writing kicked in, and that reading was it.

Lest you think this is one of those “why her and not me?” whines, I’ll tell you right now: it isn’t. First of all, this author deserves every bit of success she receives, and I am ecstatic for her. I hope her book sales soar into the stratosphere.

Secondly, I’m not one of those people who thinks that there’s a limited amount of success in the world. When I see one of my writing friends achieve something incredible, I don’t think the same is less likely to happen to me…I think it’s more likely. Because their success and achievements prove that this stuff actually happens! That it isn’t just an urban myth cooked up by a bunch of unpublished writers.

And the last reason I’m not bemoaning my lack of a book launch: I know the answer to the question “why not me?” far too well. Because I haven’t been writing! Or rewriting! How am I supposed to have a book launch for a book that doesn’t exist? (At least not in publishable form.)

We don’t write for fame and adulation. We don’t write for wealth. But wouldn’t it be cool to–just for once–be the one standing behind the podium instead of the one sitting in front of it, hoping for an autograph? It’s fun to dream.

But in this case, the dream could be a reality if I just got back to it. The Boy tells me it’s impossible to give so much energy and heart to two things (muay thai and writing) at the same time, and he may be right, but I feel I’ve got to try.

It was a great kick in the arse when I needed it. So thank you, Susie Moloney.

And buy her book! It’s fabulous.

How about you, Dear Readers? Are you inspired by others’ success? Does it give you a kick in the arse?